Your browser is out of date.

You are currently using Internet Explorer 7/8/9, which is not supported by our site. For the best experience, please use one of the latest browsers.

A Coal Mining company was experiencing repeated failures with their tandem 1,000 HP Coal Conveyor Motors, even after multiple attempts at repairing the units at a local repair shop in Gillette, WY. After believing the units could not be repaired, the client decided to move the motors into their scrap yard and called Motion to help them seek out new replacement units. That’s when Motion contacted Louis Allis for a solution to their clients challenge.

Louis Allis questioned the failures and had the client send them the units they had thought were beyond repair. Once Louis Allis received the motors in for inspection it was immediately apparent that the previous rotor repairs were improperly executed by the client’s local vendor and as such were causing the repeated failures. Through Louis Allis’ “Renewed Motor Program” they were able to repair and renew one of the two motors on Rush Overtime and complete the Repair and Recondition in just 14 Days. Repairing the motor not only saved the client months of downtime but gave them over $60,000.00 in cost savings over the cost of new motors!! The client was so impressed with Louis Allis’ solution and ability to tackle their challenge that the second motor is going through the “Renewed Motor Program” as we speak! 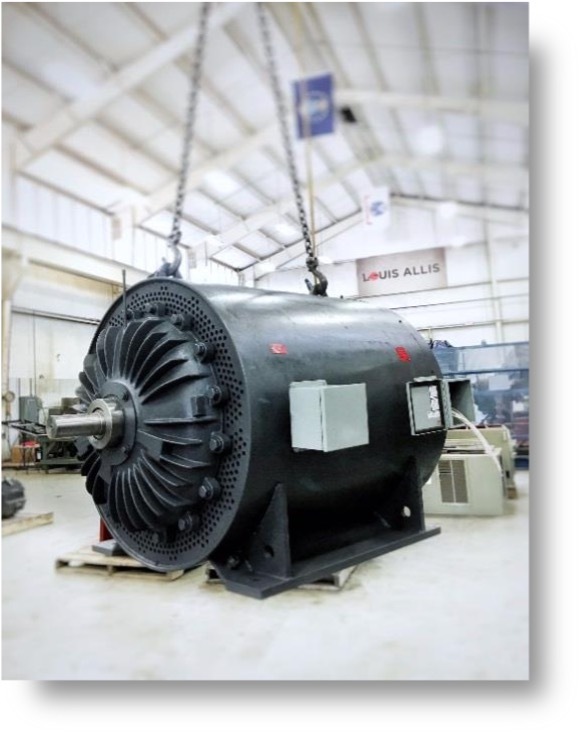 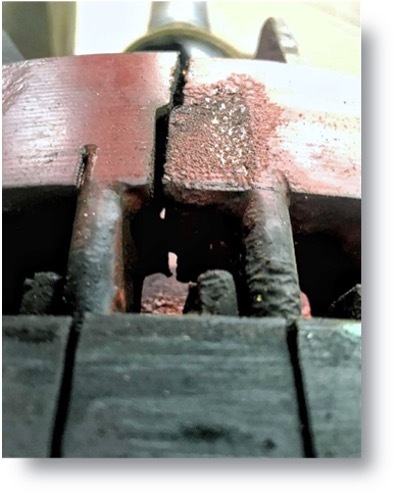