Your browser is out of date.

You are currently using Internet Explorer 7/8/9, which is not supported by our site. For the best experience, please use one of the latest browsers.

Louis Allis has been supplying motors for the Navy and Military since 1941. The Louis Allis Company was the first manufacturer of electric motors to receive the Army/Navy “E” award for excellence in production. It was also one of the first companies of any kind to be awarded the Fifth Star, denoting three full years of continuous outstanding contribution to the war effort.

The United States Military has a myriad of specialty electric motor applications and has always been able to depend upon the specialty products that Louis Allis has faithfully supplied for more than 70 years. Louis Allis designs and manufactures military motors in accordance with MIL-M-17060. In addition, Louis Allis has received certification from the Navy to wind sealed insulation system motors in accordance with MIL-STD-2037. 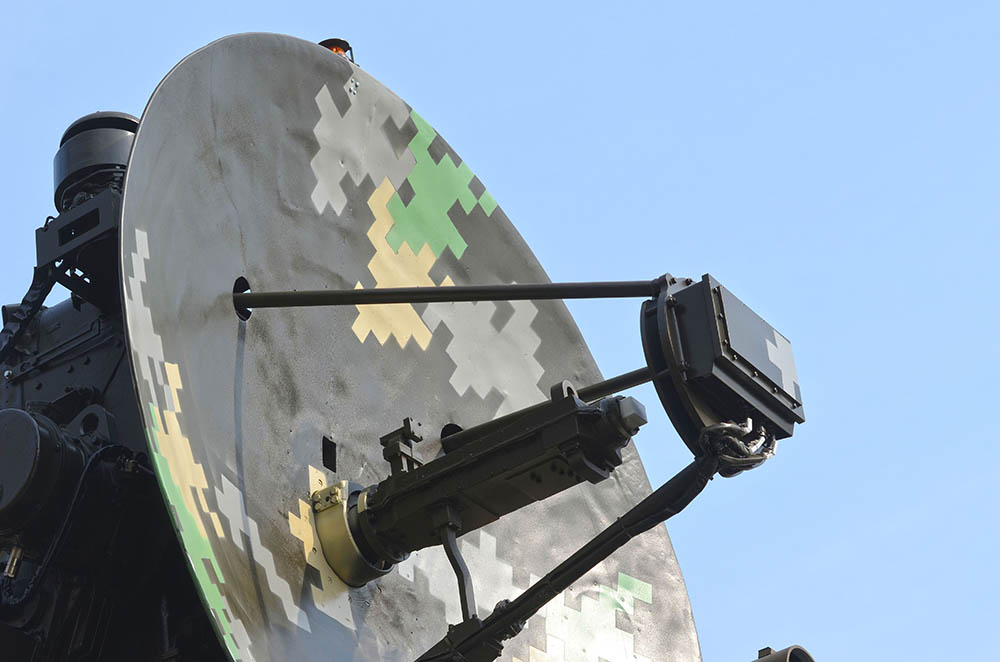